Tee Grizzley releases poetic new single “Late Night Calls”. True to his storytelling roots, Tee Grizzley leaves it all on the track with this new single. The song addresses the anxiety associated with his phone ringing after 2 AM, as he reflects on the trauma of receiving the news about the recent arrest of his brother Baby Grizzley and the phone call he got the night he found out his father had passed away stating “I got some calls late night and the next day I couldn’t even think”.

As illustrated in the “Add It Up” video, upon the release from a 5-year long prison bid late last year Baby Grizzley was greeted by his brother Tee ready to set him up for life outside the streets by signing him to his label imprint Grizzley Gang. On the song Tee reflects on how he felt when he first heard the news of his brother being arrested once again “I’m like brodie I told you to chill/ You know that street sh*t is not what it is/ When you on parole why you not at the crib/ Man get off that sh*t we gotta live/ My n***a you just got a deal”. Before Baby Grizzley’s arrest, the two rappers also released the songs “Twin Grizzlies” and “Gave That Back”. 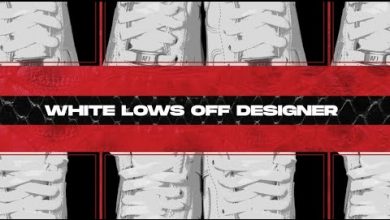