Keeping his consistent wave of catchy lyrics and thumping instrumentals going, buzzing and emerging new artist Squalla comes through this week with the release of his new single “Floating” officially out now on all platforms. When it comes to Squalla’s music, there’s a few things you can expect every time: confident bars, effortless flow, and an incredible instrumental to lay it all down on; his latest release, the braggadocios “Floating,” is another example of just that. From the moment the Lil Rod instrumental began, the Houston-born emcee geared up for a lyrical exercise that you’re forced to lock in with from start to finish.

Prior to this release, Squalla reemerged after a brief hiatus and has all of the intentions to come out swinging. He kicked off his new campaign last month with the release of the Gooney Tunes-produced “Look At Me” along with a trippy visual to help bring the song to life. That song and video are both performing well and there’s certainly no plans to slow down any time soon. With 2020 being a whirlwind of a year, Squalla’s made it a point to keep things rolling and to stay consistent with multiple new singles and videos that both his fans and newcomers can appreciate alike. Stay tuned for a busy 4th quarter for the hot new emcee as Squalla will tell you himself – he’s just getting started. 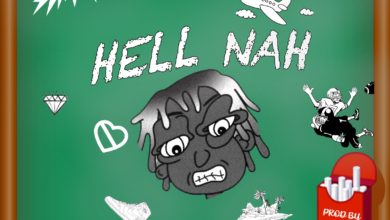 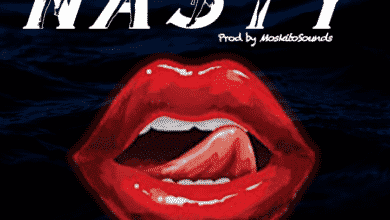 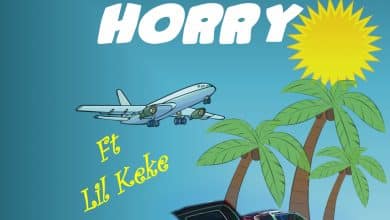