Produced by Saucelord Rich from duo Fki, the track finds the two MCs delivering a couple of aggressive verses on their first collaboration. “Dumpin” will be featured on Runway‘s upcoming project, Perc 30, which will be released via Beatroot Music soon. Be on the lookout for the official music video.

“I’ve been around Hustle Gang for years,” Runway Richy comments. “Not in a million years I ever thought I would be FaceTimeing with T.I or doing a song with him, but they say it’s all about timing!! Well, guess my time is now!!” 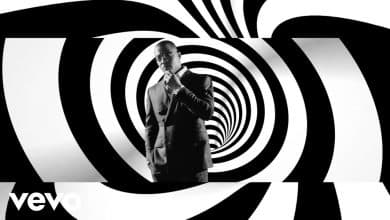 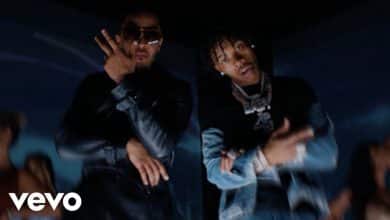 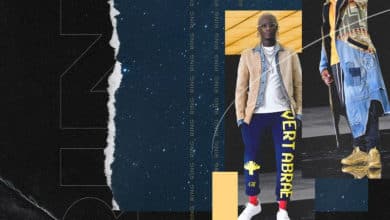