Flint, Michigan viral rising star Louie Ray released the official video for “P.Y.C.O” today, from the recently released mixtape, Still Grinding 4 (via Still Grinding Music /The Orchard). The 2M-Digital directed video is the official visual for the midwest spitter’s strip club anthem. One thing is certain, as is evident in this visual, with the return cameo from fellow Flint rapper RMC Mike, and producer Grease, Flint sticks together. Still Grinding 4 is available everywhere now, watch the PYCO video above..

Louie’s recent 20-song offering, released June 24th, is the fourth installment of the fan-adored series, underscoring his tenacity and career trajectory. In July, Louie was one of the chosen rising stars to open Trae Day Weekend, Trae The Truth’s annual philanthropy-based festival in Houston.

Noted by Spotify’s Rap Caviar as one of Flint’s Artist On The Rise, Louie has secured features and placements with some of Rap’s heavy-weights, including: Lil Yachty (“GI. Joe”), Philthy Rich (“Price of Fame”), CGM’s Lil Migo (“Out of My Hands”) and Trae the Truth (“SkyScraper”). He has touched every tier of the industry, from major label signees to independent street stars. With the release of Still Grinding 4 in July and new music on the horizon for early fall, Louie continues to cement his viral-star status. 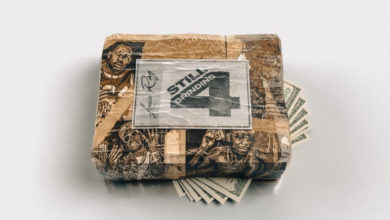 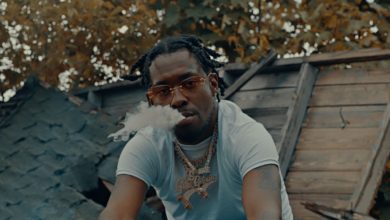 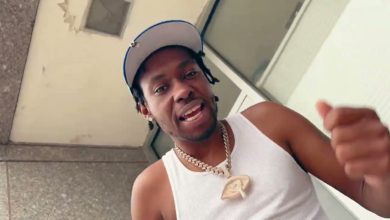 Louie Ray – Figure It Out 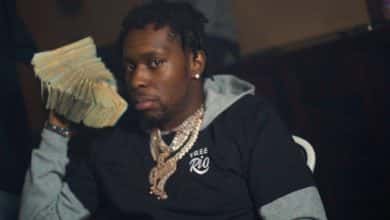