Last month the LA native released his club-ready single “1942,” which rapidly amassed over 100,000 streams in a few weeks on Spotify solely. Both “1942″ and “Wait 4 It” magnifies June3rd’s genre-bending artistry and supplies a dose of his unapologetic, blunt honesty that sets the stage for his impending project Jemeni.

June3rd earned instant buzz with his single, 2018’s “Thirsty,” amassing over three million streams on SoundCloud and has since made a mark as contemporary hip hop’s best bet for success. 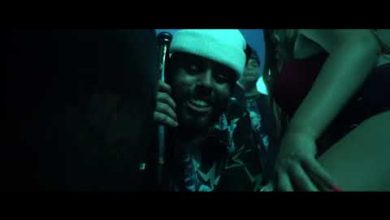