LA native, Florida-bred rising star June3rd drops his new single “1942” via Labyrinth Music Group. The melodic rapper, praised by Billboard for his unique blend of Hip Hop and R&B sounds, delivers the perfect party anthem with the Dream Addix produced track and Sony Boiz directed visual. Known also for a signature, sultry-provocative sound June3rd preps the release of his highly anticipated debut project after amassing millions of streams since his 2018 debut single “There U Go”.

Earlier this year, he made a riveting resurgence back on the scene with his single “Okay” showing a deliberate musical progression with a heavy hand. 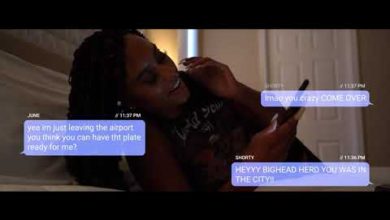