Jay Worthy and Harry Fraud have a long-standing collaborative history. Even as established in the industry as they both are, a lot has transpired since the last time they connected, Eat When You’re Hungry, Sleep When You’re Tired (2020), and there’s little debating that both artists have experienced a major level up in between.

Both Jay and Harry have seen their profiles raised exponentially. Jay Worthy has since signed with Griselda Records, appeared on Isaiah Rashad’s The House Is Burning (“True Story”), released a new project with LNDN DRGS (Burnout 4) and collaborated with Larry June on the breakout 2 P’z In A Pod.

Now, Jay and Harry are back with their latest re-formation with You Take The Credit, We’ll Take The Check, which is now available at all DSP’s.

“We did this album in the Hamptons on some real player shit” Jay Worthy recalls. “We wilded out, ate good, swam and rode bikes. It was a beautiful experience to say the least.”

“This album is the second chapter in me and Worthy’s musical story. The last project was the appetizer and this is the main course” Harry Fraud explains. “We’ve refined the sound this time around and zeroed in on the lavish textures that compliment Jay’s manual full of game told through his raps. All the way down to the cover art, which is a view from inside the diner off the last album’s cover. The title is a sentiment we both share, f*ck the credit, give us the bread, because at the end of the day you can’t pay your bills with clout.”

Jay Worthy & Harry Fraud’s You Take The Credit, We’ll Take The Check is now available at all DSP’s.

You can now purchase, add, favorite and stream You Take The Credit, We’ll Take The Check at your preferred DSP: https://orcd.co/takethecheck

You Take The Credit, We’ll Take The Check TRACKLISTING:

****All Tracks Produced By Harry Fraud 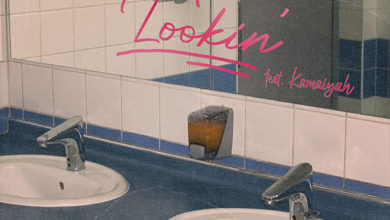 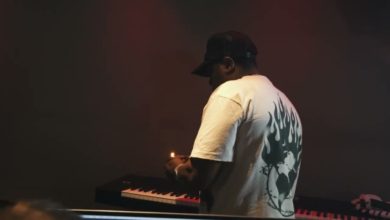 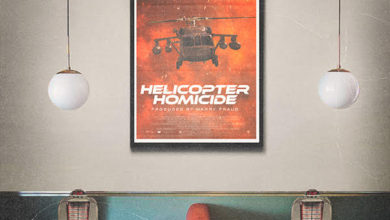