Nashville rapper Itz Jaleel presents the 3amedia-directed music video for “On Me”, his latest single produced by Michael Belvedere. The song comes on the heels of visuals for “Overtime” and “Anyway”. Born Jaleel Cunningham, Itz Jaleel began his journey to rap at an early age. Raised on old school RNB and hip hop, he developed an interest in poetry, “that’s where I started developing my pen game without even knowing”, says Jaleel. What once was a hobby, has now become a career. It was the death of a close relative that propelled Jaleel into pursuing rapping as a career. In 2020, Jaleel released his first album YOU=ME . But it wasn’t until his second album titled S.O.N. that the industry started to take notice. Featuring fellow Nashville rapper J, the S.O.N. album helped the artist gain notoriety thus, pushing him to release his first single track for 2022 “Bossin’ Up”. Jaleel says he was inspired to make “On Me” after losing his grandfather, “which reminded me to not take life and the time I spend with family for granted. Any level of success I reach, my family will be there with me, because they’re the reason why I work so hard.” 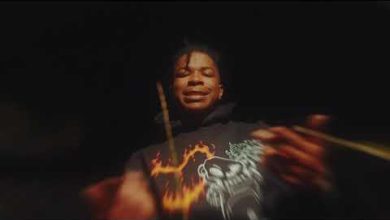 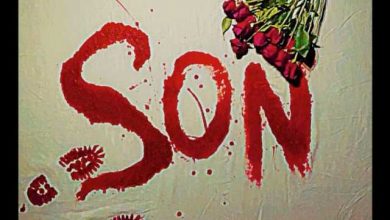