Grammy-winning songwriter and R&B artist Eric Bellinger releases his catchy second single “SOLO’N” from his upcoming album Eric B for President: Term 3 releasing via YFS Music/EMPIRE on October 30. Produced by Smash David and Lowky, the magnetic new track shows Bellinger as he falls in love with a strong, independent woman and strives to give her the luxurious life she deserves.

The music video, inspired by his real-life relationship with his wife, gives fans a peek into the start of their romance. “SOLO’N” follows last week’s release “GODLY” and will continue with weekly song and video releases telling a continuous story.

“‘SOLO’N’ is definitely one of my personal favorites on the album,” explains Bellinger. “Nursery rhyme melody vibes on the hook make sure you know the words by the time the 2nd chorus comes around, and it’s stuck in your head after the song is done playing! The entire project is in chronological order and is based off the back story of me meeting and solidifying the relationship between me & my 1st lady. The album starts with ‘GODLY,’ a record where I’m showcasing that I got all my shit together. I’m in position. I’m up at this point and I’ve worked on myself so I can be ready for that special someone. ‘SOLO’N’ sets the scene. Introducing those first passages of convo from text messages to FaceTimes giving listeners an inside look at the moments that brought us together throughout our timeline of Love.” 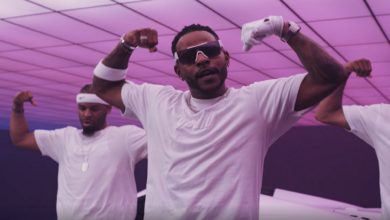 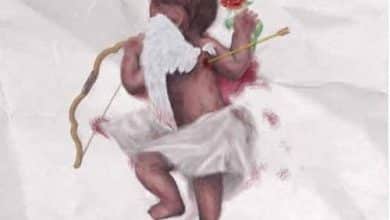 Joe Budden Feat. Eric Bellinger – Where Do We Go 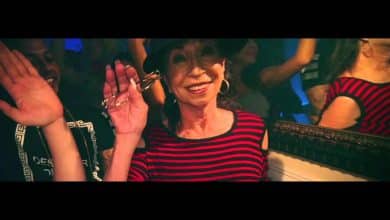