Platinum-selling rapper Blueface is back with his new single and visual “Chose Me” featuring LA artist & producer BLXST. “Chose Me” has Blueface coasting over this BLXST-produced beat tapping into a smoother side not often seen. The accompanying video directed by Keemotion (Latto, Young Miami, Bankroll Freddie), shows Blueface in the lap of luxury, but at what cost? As BLXST sings “Something told me, I didn’t chose this lifestyle, it just chose me.” “Chose Me” is the follow-up to his recent “TikTok Remix” featuring Justina Valentine, “B!TCH#S” and viral hit “Outside” (Better Days)” featuring OG Bobby Billions. All songs will appear on Blueface’s third studio album dropping in early 2022.

Fans can still check out Blueface in the current issue of XXL (Fall 2021), which is out now. In the six-page feature, Blueface discusses the public’s perception of him, his growth as an artist, entrepreneurship, and more. 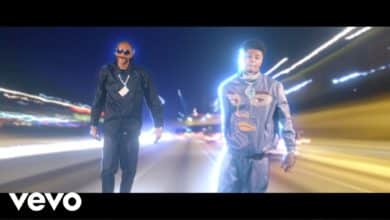 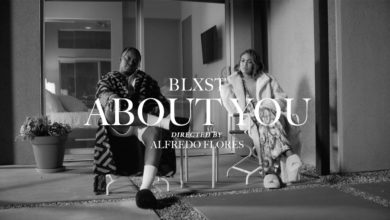 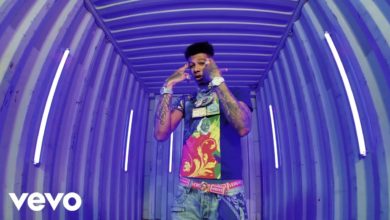