Fans were understandably frustrated when Chance The Rapper‘s inaugural studio album, The Big Day, failed to materialize at midnight on Friday (July 26). But finally, it’s here.

In a recent interview with Apple Music, Chance revealed the title was a reference to March 9, the day he married his longtime girlfriend and mother to his children Kirsten Corley.

“The whole album has been inspired by the day that I got married and how I was dancing that day,” he told Zane Lowe. “It was the hardest I ever danced in my life and I’m a great longtime dancer.”

Chance continued, “I’ve been waiting to make an album for a long time […] Just making two songs a day. And trying to have fun. But at the same time, I understand that it’s going to be more. More songs. More flexes. More dancing. Just more.”

Chance The Rapper is expected to head out on a tour in support of The Big Day. Stops include Atlanta, Los Angeles, Seattle, Houston, and Chicago.

Check out the cover art below. 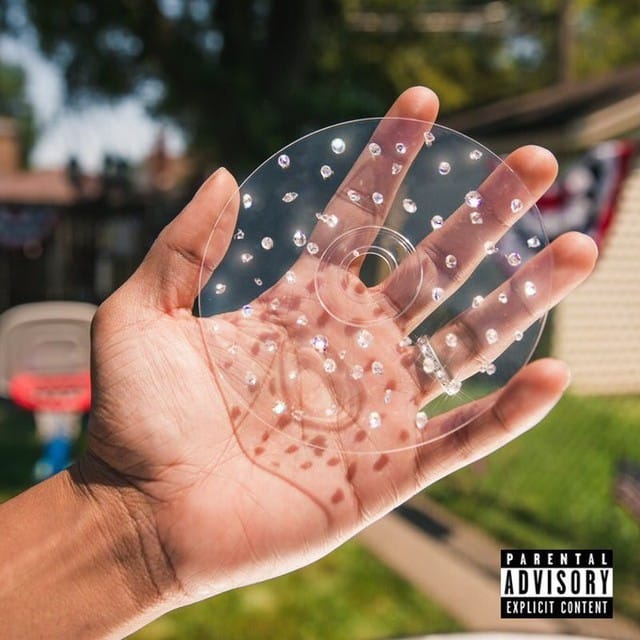